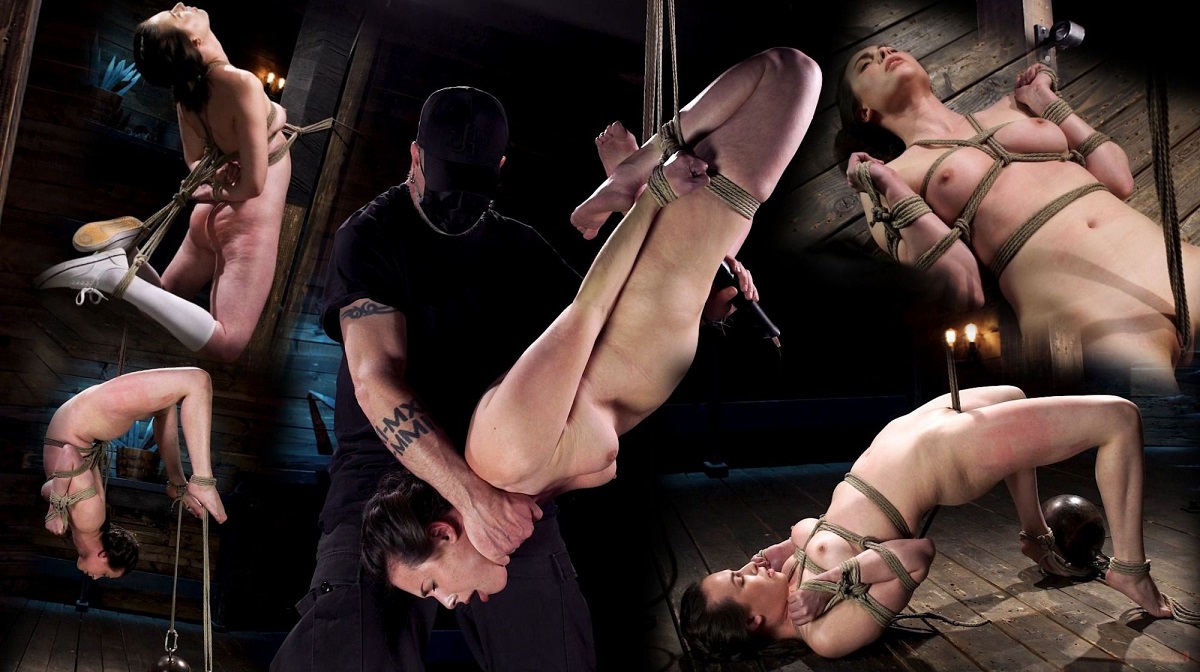 Дата добавления на сайт: 25.11.2021
Жанр: BDSM, Bondage, Vibrator, Flogging, Suspension, Paddle, Spanking
Продолжительность: 00:48:49
Студия: Kink.com
В ролях: Casey Calvert, The Pope
Название ролика: Casey Calvert: Sadistic Rope Bondage
Режиссёр: The Pope
Описание: Casey Calvert and The Pope have decided that this day will be dedicated to extreme bondage. Every scene is going to push Casey s body harder than they have ever pushed her before. Casey starts in a standing position with her arms in a box tied behind her back, and her waist tied to the wooden column that she is tied to. The Pope issues some sensation play with metal claws before breaking out his newest paddle to try and put his mark on Casey s amazing ass. After a nice spanking, Casey s legs are taken from her and she is pulled into a viscous flying hogtie. This is how she is allowed to cum, and for a brief moment she s not sure she can, but she finds a way to accomplish her goal. Next, Casey finds herself on the floor with her legs spread and her arms bound tightly to her side. There is a crotch rope already in place, so The Pope gets to work on her flesh with his flogger. Her flesh has been warmed up, so he breaks out a wooden paddle and goes to work on her thighs. She is given an orgasm as a reward before she is pulled into one of the most brutal suspensions that we have ever seen, with her ankles now tied to bowling balls to enforce the extreme back bend she is made to endure. In the final scene, Casey is in a basic hogtie with her wrists tied to her legs, and resting on a box. The punishment is now ramped up to the highest level, as The Pope uses a leather belt and beats her mercilessly until her back turns a beautiful shade of red. Her flesh is so sensitive now, and he uses his metal claws to intensify the suffering more. Just when you think it s over, The Pope hoists her into the air for one final brutal suspension. This is by far one of the most brutal shoots in Hogtied.com s history. Качество видео: SiteRip
b]Формат видео: MP4
Видео кодек: H.264/MPEG-4 AVC
Аудио кодек: MPEG-4 AAC LC
Видео: 854 x 480, 29.97fps, 2489Kbps
Аудио: 44100Hz, 128 kb/s, Joint Stereo
"Скринлист" 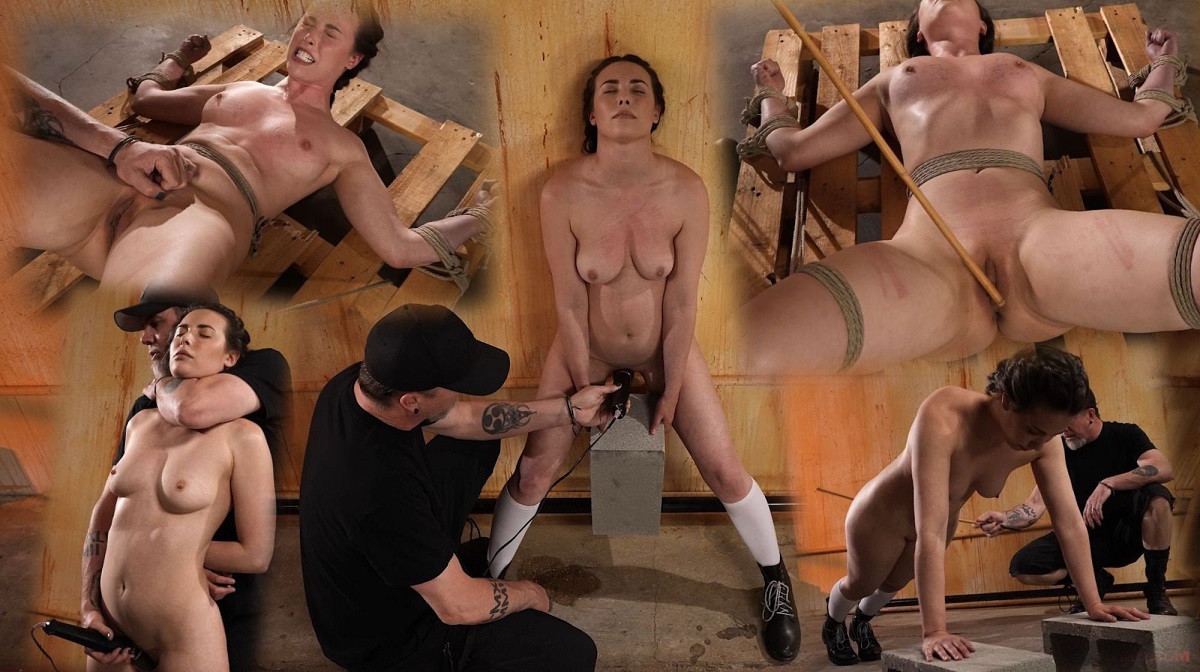 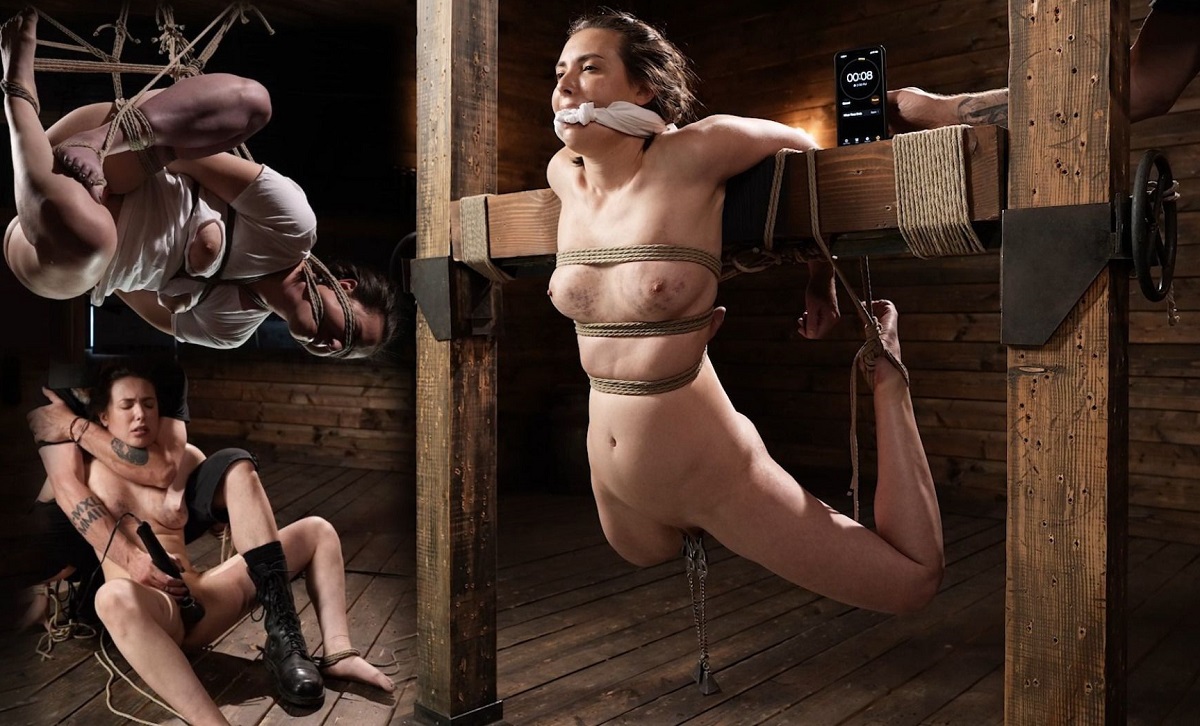 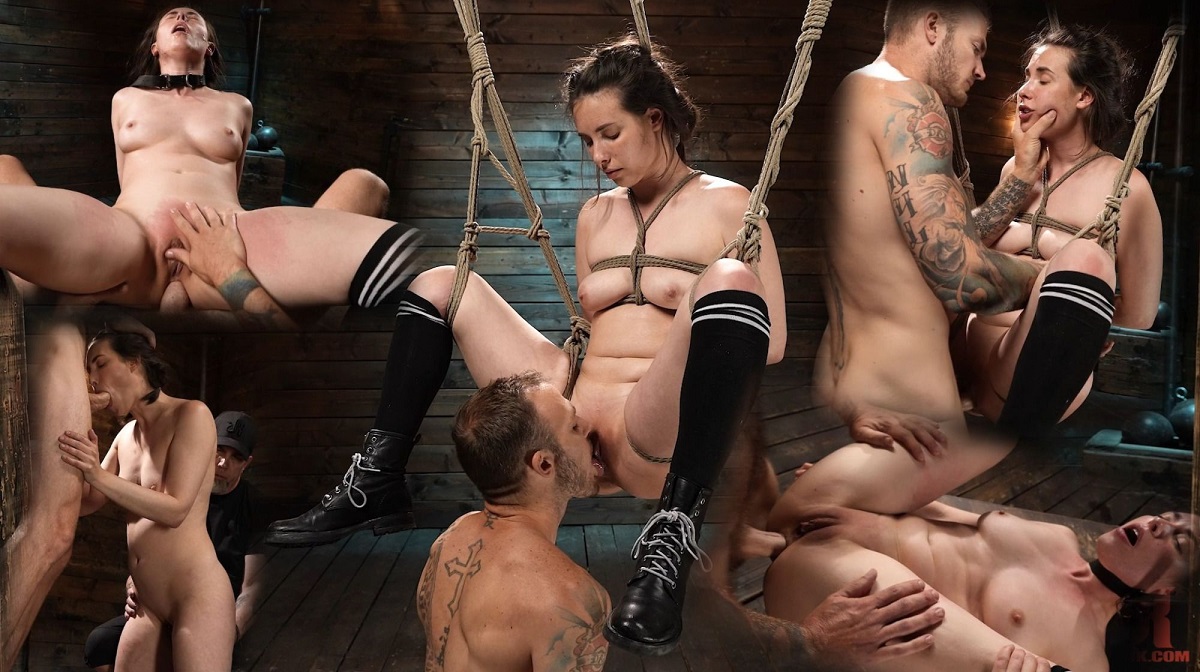 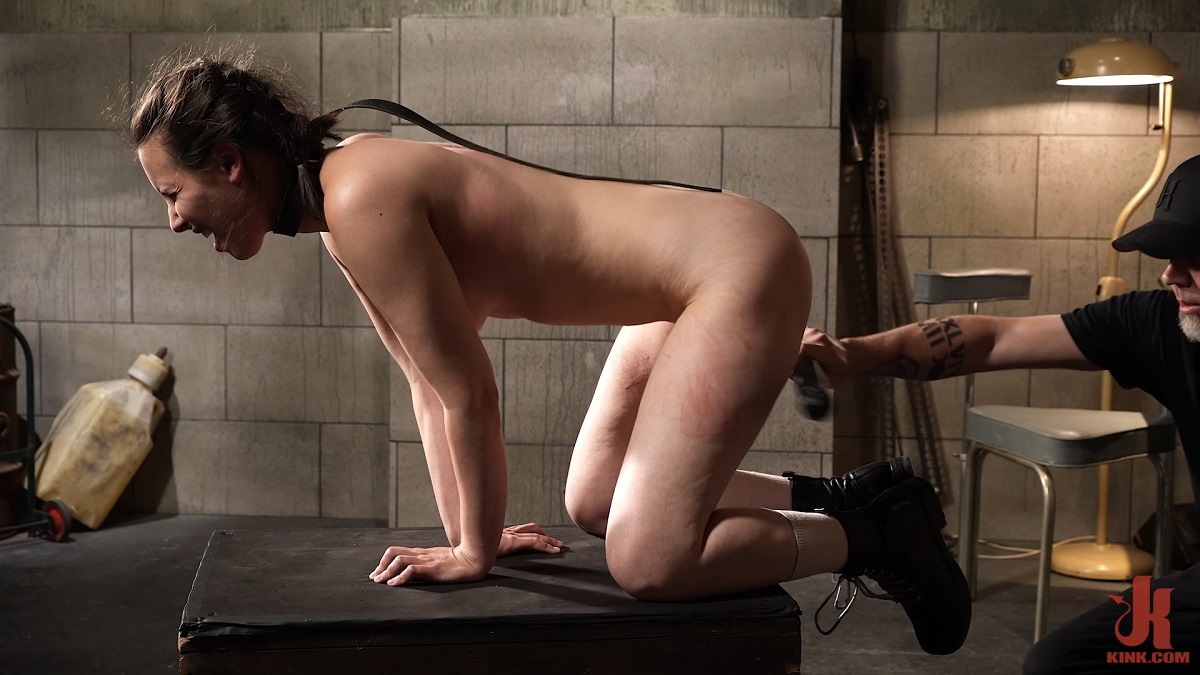